Carl Moss Institute was founded on May 2nd, 2019 in honor of Carl Moss, the late brother of Dr. Ray Moss (Founder/President) who lost his life at an early age due to gun violence and the Juvenile Justice System that failed him. Therefore, CMI seeks to radically change the discourse around reentry of Black Youth into the community.

We will accomplish our goal by injecting community voices into resources available to American Descendant of Slaves through policy research, advocacy, and community organizing with a grassroots perspective.

CMI will remain an unapologetically Black organization with the focus on helping American Descendant of Slaves transition back into the community and become productive citizens. 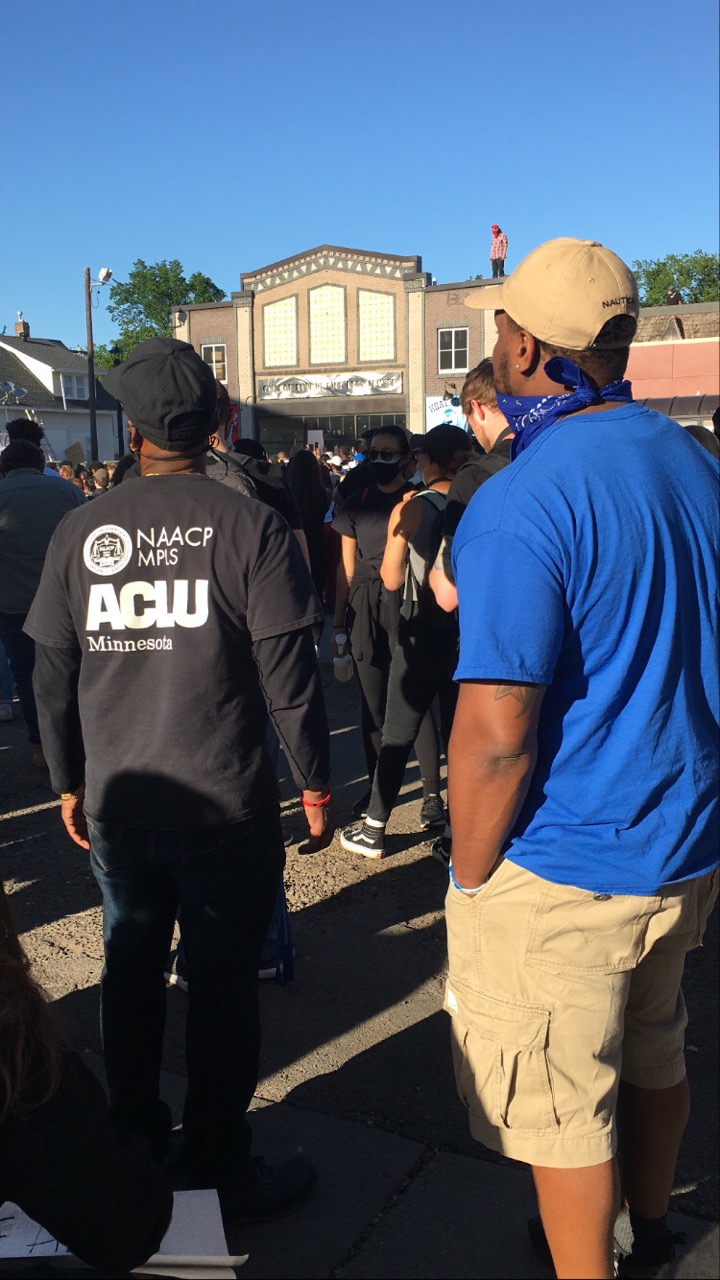